Taking Ants on a Tour of London 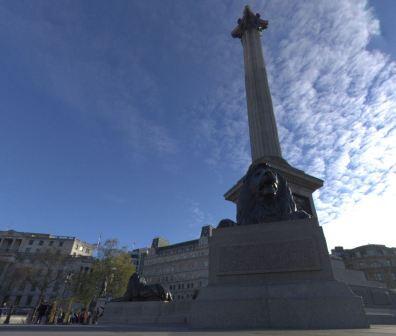 It's not every day we get asked to produce Google Street View as if it's being seen by an ant. So last November, we were very excited to be asked to help with the DVD launch of Marvel's Ant-Man by creating an ant-sized virtual tour.
Giving viewers a towering vision of some of London's most famous tourist locations, Ant-View takes you around Trafalgar Square, Tower Bridge, Covent Garden, Oxford Circus, the British Museum and other sites as if you were viewing them as a tiny insect.

Using a camera adapted to be operated just inches from the ground, our photographer spent a weekend in the capital crawling the streets to take the panoramic, 360-degree photographs needed for Street View. Our mapping engineers then stitched the photos together to produce the finished tour, which includes the opportunity for viewers to win prizes by finding Ant-Man objects as they navigate their way around. 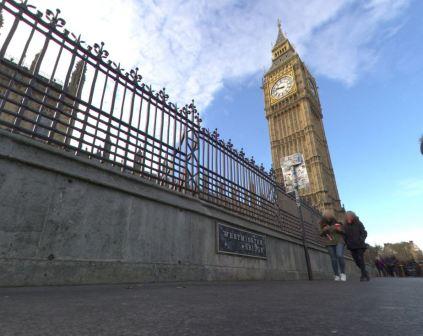 Said our MD Stuart Edmonstone, "We've produced thousands of Street View tours for businesses over the years, but this was a first for us. We jumped at the chance to work on such an exciting project. It's a fun way to look around London in a completely different way."

Ant View London can be viewed on the official Ant-Man website at http://www.antmanmovie.co.uk/ant-view-london. Read some of the media coverage this project generated here.